The KAI 5210L TRUE Left-Handed, 8in scissor has ergonomically soft handles which allow fatigue-free cutting on all types of fabric. Additionally, because of its soft handles and hardened stainless-steel blades, the 5210L can cut through multiple layers of denim with ease while trimming cottons without any fabric slippage.

The KAI 5210L True Left-Handed scissors feature both a left-handed grip and left-handed blades. This allows ease of use with your left hand, while also allowing you to see precisely where you are cutting.

Please Note the difference between a 5210L True Left-Handed vs the 5220L:
– The 5210L is a genuine left handed scissor with left-handed blades – and will not work if a left-handed person is used to working with right handled scissors, as they will actually be pulling the blades away from each other – preventing the cutting action from taking place properly. This will give the effect that the scissors are dull as they will fold the fabric.
– The 5220L is a left handled scissor (the handles themselves fit in the left hand) with right handed blades. These scissors have been designed to work for a left-handed person who has learned to cut with right-handed scissors.

There are no reviews yet. 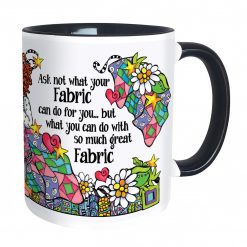 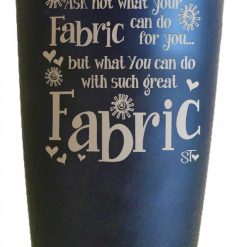 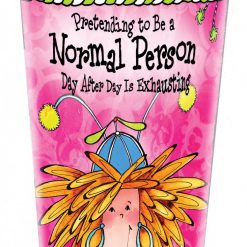 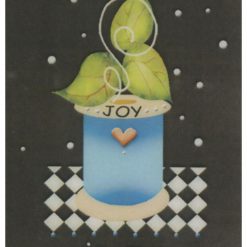 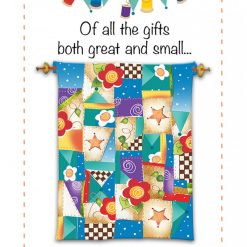 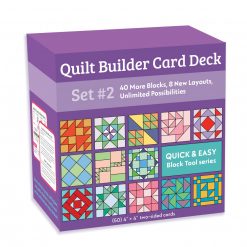 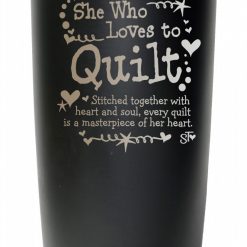 She Who Loves To Quilt Premium Tumbler # PRM127ST 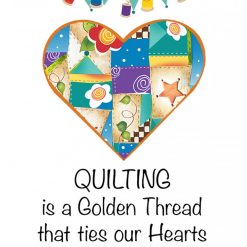